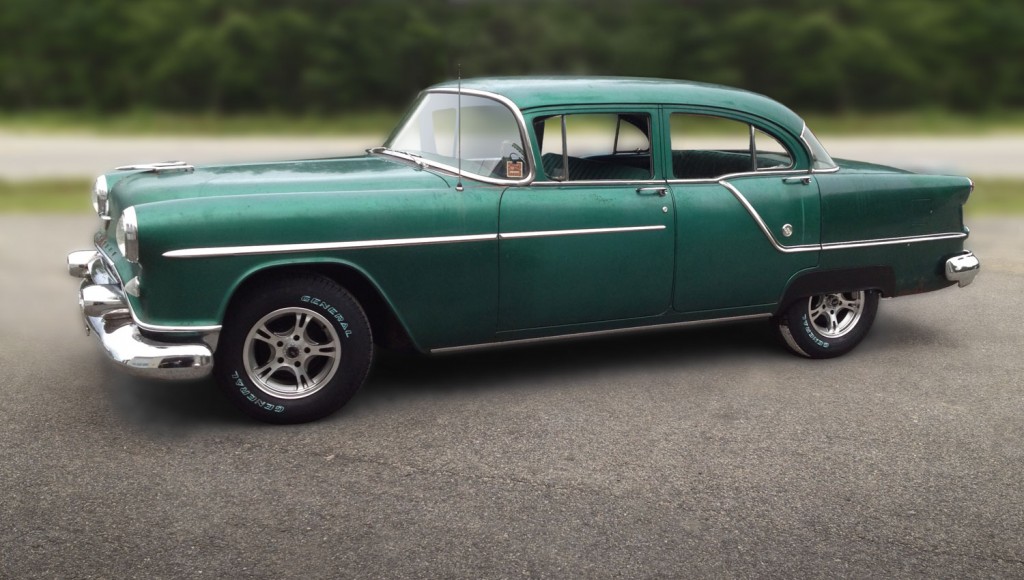 I am the proud owner of this business that my brother Alfred (Skip) started in 1973 and operated until his death in 1980.

I try every day to repair vehicles with the same integrity and honesty that he always portrayed to everyone that he came in contact with. From the time I was probably five, I was with him daily helping repair whatever vehicles that he was working on. It could have been our parents, one of his friends, or most likely one of his own.

My professional auto repair experience began when I was 18 and started working at a gas station filling in as a second mechanic. I have worked many years at different dealerships throughout New England and was the shop foreman / service manager for an independent Porsche, Audi, and BMW shop in downtown San Diego during the early eighties. In 1986 I returned to Maine and worked at the local Porsche, Audi, VW, and Mazda dealership as a Porsche technician.

In 1987 I decided to go out on my own and opened a shop in Windham, Maine. A year later the building I was renting was leased by a large company so I moved back to Portland and opened Autohaus which had been operating until July 2010 for approximately 20 years, which is when I moved the business to Gray and reopened The Performance Workshop with my son (another ASE Master Technician).

The last ten years or so I have been heavily involved with many high performance projects along with being chief mechanic on a very respectable drag car team. I have a great love for building dependable high horsepower engines and performance transmissions to couple with them.

I hold recertified ASE Master Auto Technician certification. We try consistently to keep up with the ever changing world of auto servicing by constantly training and purchasing the latest test equipment and reading as many trade publications as possible in order to adapt competently. There is also daily communication with many other very experienced technicians that I have become friends with over the years.

It is certainly comforting to have a specialist work on my classic cars, diagnosed and repaired to factory specs. Very happy with your work.

We are always looking for highly skilled and motivated service technicians that work with an elevated level of honesty and integrity.

Please feel free to call or e-mail anytime to see if openings are available.